Microplastics in our Environment 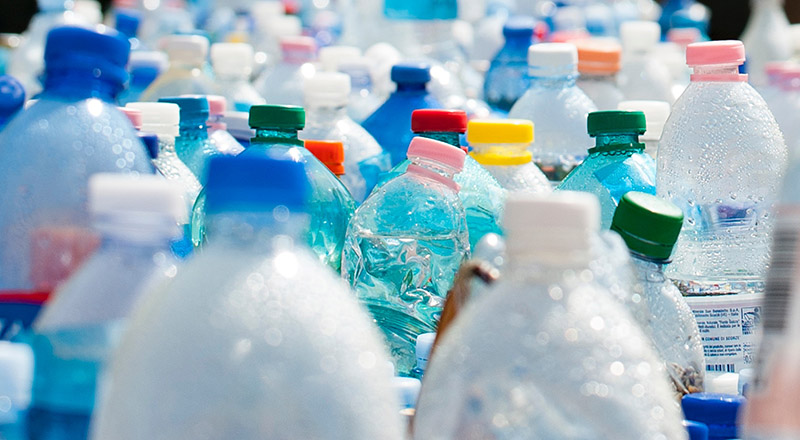 There is an increasing awareness worldwide of the damage that plastic causes in the environment. Research has shown how microplastics, small plastic pieces less than five millimeters long and often invisible to the human eye, are poisoning both the seas and the creatures that inhabit them.

Shellfish and fish are often cited as common food sources that contain these contaminants. A study by scientists from Brunel University London and the University of Hull investigated the levels of microplastics found in mussels sourced from eight sites around the UK.

Out of the samples, 100% of them were reported to contain microplastics, with levels of around 70 pieces of microplastics found in every 100g of mussels.

Microplastics can also be ingested through the water we drink. An investigative report by Orb Media into levels of microplastics in tap drinking water looked at 159 samples from five continents and found more than 80% of the samples contained microplastics.

Similar cases of contamination also seem to be found in bottled water.  A study by researchers at the State University of New York looked at 11 popular bottled water brands and found that more than 90% of the samples contained microplastic particles. 259 bottles of water from 19 locations in 9 countries were tested and out of these only 17 were found to be free of plastic particles.

Microplastics have also reportedly been found in sea salt, honey and beer and can even be found in the dust in our houses, and ingested when the dust settles on our food.