Your recycling may end up as land fill! 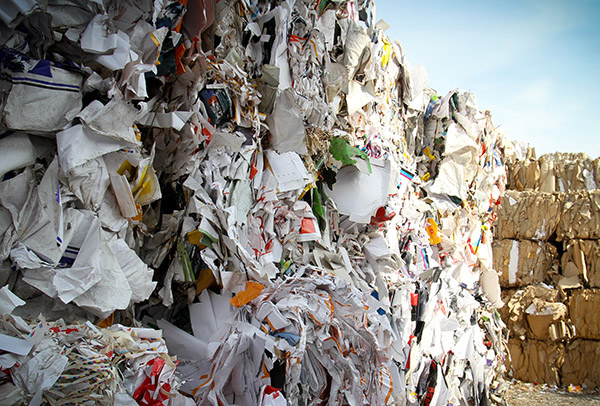 At first the statistics sound great…the UK have increased recycling to two thirds since 1998, beating the target set by the EU.

The UK has been exporting waste since 2002, which has increased by six-fold in recent years.